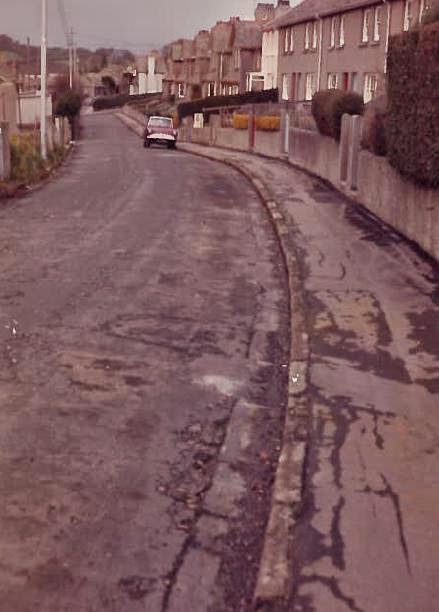 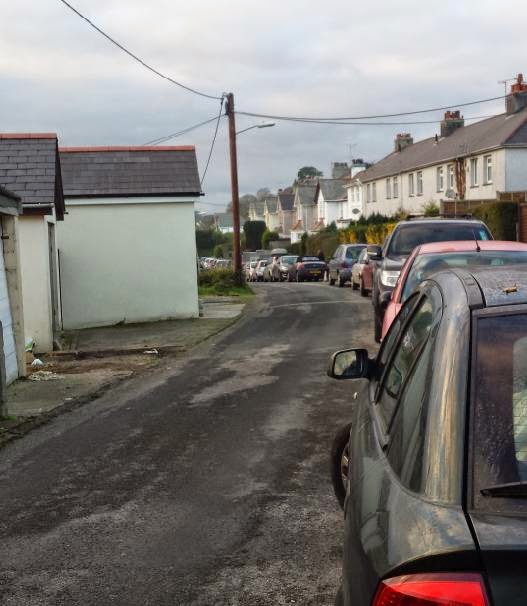 
If you thought parking for residents in Truro was bad already, then it is about to get even worse. The Council plan:

1. to raise parking revenues in each of the next 4 years by 1% above the rate of inflation.
2. to introduce charges for on street parking (meters or similar); and
3. to charge staff to park, which will likely mean they park on the street instead.

I have recently surveyed 4 areas of my division as to whether residents would support a residents' parking scheme.

These were the results (see maps below):

66% in favour but only 22% response rate. The problem is less bad here as it is further away from the City Centre.

There are some roads, such as Comprigney Close which are definitely against based on this survey.

Views overall were about the same number for as against. The overall response rate was 22%.
However, there is clear support in the area around Trehaverne Terrace but insufficient support in Rosedale. Even at £25 per vehicle per year most respondents in Rosedale did not want to pay to park.

I submitted these results to the Council. The latest I have heard is that they want to delay taking action until after the Eastern Park and Ride is up and running. This is just not going to wash with
many people, especially with the worsening factors mentioned above.

In the meantime local residents are submitting applications to rip out front gardens or other features in the Conservation area to secure their own parking space. 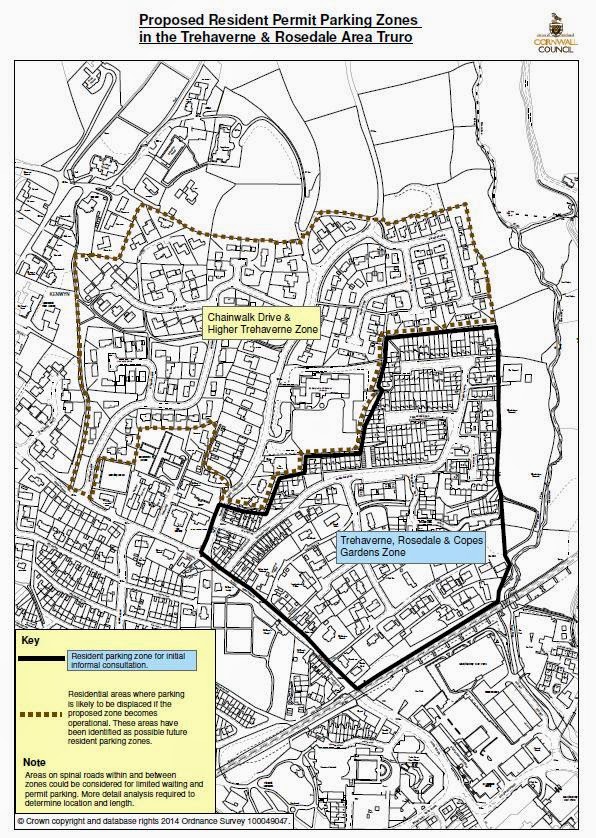 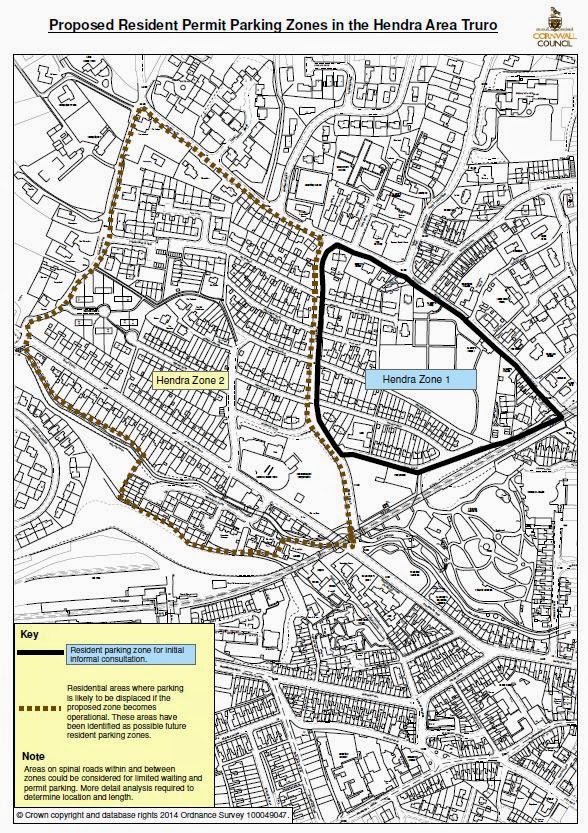