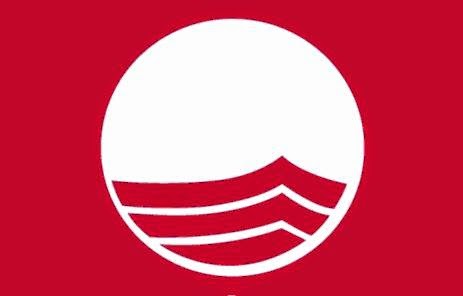 All the English beaches which had Blue Flags last year have got them again this year with the exception of those owned by .


Only the privately owned but publicly accessible beach flies the coveted flag this summer.

Cornwall Council decided not to apply for Blue Flags this year.  That decision was made without consultation with local businesses or in the case of Gyllyngvase beach , Falmouth Town Council - the very people Cornwall Council now want to pay the bill in the future.


It cost just £200 per beach less for Cornwall Council to have Seaside Awards rather than the internationally recognised and prestigious Blue Flags and yet the negative publicity will have already run into thousands of pounds.


Public comments on the Westcountry  TV  evening news  condemned the decision and highlighted the very things the administration should have seen.


Those countries that rely on tourism such as and have hundreds of Blue Flag beaches, increasing year on year.  They recognise the importance of an international standard that everyone understands - so does everyone else except Cornwall Council..


Dawlish Warren, one of the worst struck areas of the winter storms has retained its Blue Flag for the 16th year running.  They obviously want their tourists to know that they are “Open for Business” and back up to their usual high standard.


What does Cornwall Council’s decision say about ?