Newquay; Will a 'fudge' be enough to keep it open? 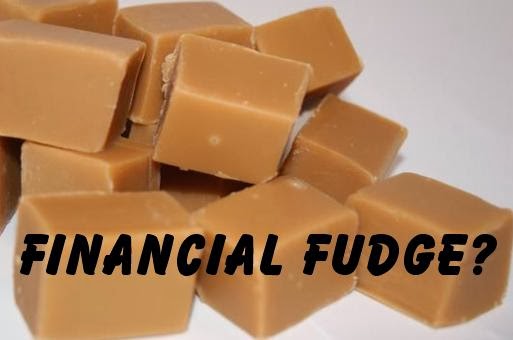 Last July the European Commission held a consultation on draft proposals to do away with airport and airline subsidies.

The proposal was to grant a ten year partial amnesty on payments to airports and airlines at the end of which they would have to be viable without taxpayers’ subsidies.

Last minute lobbying against those proposals has produced a slightly watered down version of the original proposals but still leaves the main 10 year policy intact.  A fact that Councillor German  (Independent, Cabinet member for Economy and Culture, and member of the Airport Consultative Forum) has been reported as saying is “a fudge”  (WMN 20th Feb).  He said it delivers the message that the Council can continue providing money to the airport as long as it avoids telling the EC.

In answer to the question :  Will the new Aviation Guidelines take into account the specific situation of very small airports (below 700 000 passengers per annum)?  the EC says;


“Under the current market conditions, airports with annual passenger traffic of up to  700 000 may face increased difficulties in achieving the full cost coverage during the  10-year transitional period. For this reason, the  maximum permissible aid amount for airports with up to 700 000 passengers per annum will be 80% of the initial operating funding gap for a period of five years after the beginning of the transitional period, without a  compulsory phasing-out of operating subsidies.

For instance, if the initial average annual funding gap of a small airport  over the period 2009 to 2013 is equal to EUR 1 million, the maximum  amount of operating aid that the airport could receive as an ex-ante established fixed sum would be EUR 4 million over five years (80% x 1 million x 5).

The Commission will then reassess the need for a continued specific treatment of airports below 700 000 passengers per annum and the future prospects for full operating cost coverage, in particular with regard to the evolution of market conditions and profitability prospects for those airports.”

So in Newquay’s case that would mean reducing the operating subsidy by 20% or £600,000 per year (as compared with the average of the last 5 years) for the next 5 years.  Who will fund the deficit if the Council and the government are not allowed to?

The original business plan from 2009 accepted that Newquay would not be profitable until passenger numbers reached 1.5 million (a figure which most experts in Europe agree with).    Their business plan was based on reaching that number.

Has Cornwall Council now accepted that Newquay will never be viable in its own right and that subsidy will be needed for ever?   If so what form of creative accountancy will make this acceptable to the EU?